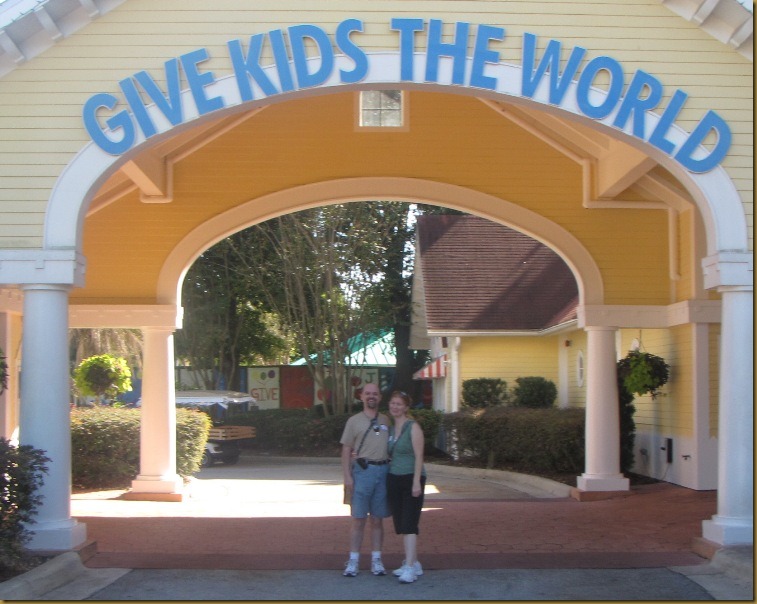 We’re back from our 10th Anniversary vacation, smack in the middle of which—Friday, October 29—was our day of volunteering at Give Kids the World Village—and bring the donations we collected from you, our friends and family.

Now, let me begin by saying that we found out after we arrived that Friday, especially Friday afternoon is a pretty slow time. Most of the families are out at theme parks or other events/activities. Many have left that morning to go home, and the new families come late in the afternoon. However, there were some families there in the afternoon, and the morning was actually rather busy. Also, you may notice that there are no families in any of these pictures. This is at the request of Give Kids the World, who asks that families not be in photos out of respect for their privacy. 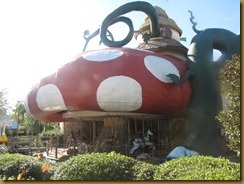 Our day started at 8:00 a.m. at The Enchanted Carousel. We spent the morning there with Gerry, a volunteer who used to volunteer with her husband at the Village regularly. They had to stop for a while because he was very sick. After he passed away, she started to volunteer again, and she’s nearly always at the carousel, her favorite part of the Village.

During our 3 hours at the carousel, we had around 150-200 kids come over with their families for a ride. They were allowed to ride as many times as they wanted to—as long as their parent(s) said it was OK, and we had several kids who rode 2, 3, or even 4 times! Those little ones, and even the older kids—up to and including a few teenagers—had such a great time. Almost every ride was punctuated by laughter.

This is a very unusual carousel, in that it doesn’t have your typical animals. It does have some, like horses, zebras, and even lions. But it also has seahorses, roosters, unicorns, pigs! It also has a turtle and a snail that are fully wheelchair accessible. They can be rotated so a wheelchair can roll right into it, then the wheelchair is secured and it’s rotated back in position! To the best of their knowledge, this is the only fully wheelchair accessible carousel in the United States.

While we worked the carousel—Faye on loading, me on operation—we got to meet several families. Often we didn’t get their names, but we’ll certainly remember their little faces and voices!

After our shift at The Enchanted Carousel, we took an hour lunch break and then went over to the Amberville Train Station for our afternoon shift, from 12:00 – 3:00. This was the slow part, and we only had 5 or 6 families come in during that time. Still, it was important for us to be there so that those who wanted to could come in and use it. 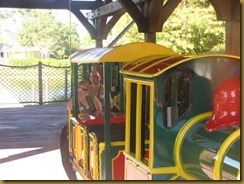 At Amberville, there is a room with some games (like The Claw, Whack-a-Mole, and remote controlled toy boats), as well as a TV with a movie running. Another room had an XBox, Wii, a couple of freestanding video games (including Ms. Pac Man) and a pool table. This is also where the miniature golf course is (and seeing the golf balls they had, I’m glad we were able to donate the 39 balls we did), and the ride-on train—which I got to drive once! All of this—and everything else at the Village—is completely free to the families.

The centerpiece of Amberville, though, is the large model train set, with buttons to trigger different effects, like starting up the carnival rides, make the lights of the truck come on, and making the gondolas go up and down their cables. This was built and lit so the train village goes through a complete 24-hour day every 15 minutes. There’s even a storm every “afternoon”.
As I said, we didn’t meet very many families there, but there was one father I talked to who told me that he’d never heard of Give Kids the World until his son’s wish was being granted. They were leaving that afternoon at the end of their week to go back home (Montana), and he told me that they’ve already started the process to be official Give Kids the World Ambassadors. What had been done for his family during that week was so significant that he plans to be a spokesperson for them not only in his town, but even travelling to other towns—including up into Canada—to raise awareness of the need and to raise money for them. What happened for this family over a single seven-day period changed their lives, and now he’s going to make sure others get the same opportunity!

At the end of our second shift, we got a tour of the Village from Rick, who has volunteered there for 7 years. We spent an hour-and-a-half touring the Village and hearing stories. We saw …

I took 127 pictures on our tour, but even that can’t do justice to what we saw. While on the tour, Rick also told us so many stories of families that I can hardly even begin to share them. In the Castle of Miracles, we talked about the stars on the ceiling (one for each child who has stayed at the Village and had their wish granted—over 105,000 stars!) and we talked to a volunteer there who told us that she had been a wish child several years before. She now volunteers, along with her mom, at the Village to help other families. She even showed us her star, and was so proud! They’ve set up the stars so that even years later a child or family can come back and find their very own star again, and many do just that!

There is one story that really touched me that I have to share. When we were in the Chapel, Rick told us about a girl who had a security blanket that she took with her everywhere. One afternoon, she and her father were in the chapel. While her father was praying, she was tossing her blanket up in the air and catching it. On one toss, the blanket got caught up on one of the cloud cut-out designs. When they left, she didn’t say anything about her blanket. When she was about to go to bed that night, her Dad realized she didn’t have her blanket. He called the front desk, and they checked with housekeeping. They didn’t remember seeing it—though they had picked it up and it was mixed in with the other blankets. Meanwhile, the little girl and her father went back up to the chapel. They looked around, and her father said to her, “I’m sorry, Sweetie, it’s not here.” She replied, “Of course it isn’t. God is holding it for me until I get up there.”

At the end of the tour, we were taken to meet “someone special”. That someone turned out to be Pamela Landwirth, the President of Give Kids the World! She was touched that we had taken time out of our vacation, and that we had come all the way from California, to volunteer. When I told her about the generous support of our friends and family ($313 in money plus $130 in supplies), she was even more touched and amazed. Pam asked me to communicate her thanks to each and every one of you who donated!

That ended our day of volunteering, but not our association with Give Kids the World. If we lived in Central Florida, we’ probably be volunteering at least monthly, but we don’t. Any future vacations to that area will include another day there each time, though, and we will continue to try to raise awareness and draw attention to this amazing organization that is doing such important work!

I’ll conclude this post with a few more of the pictures from the Give Kids the World Village (for a larger view, click on each picture; click the “Back” button on your browser to return to this post). To see even more from someone else’s trip report, see this Theme Park Review forum thread. Also, the Today Show recently did a feature story on Give Kids the World Village.

Once again, thank you to all of you who supported and encouraged us! 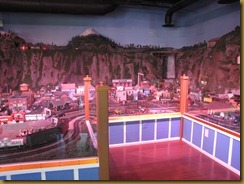 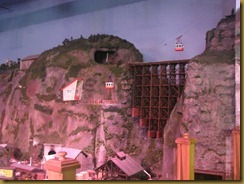 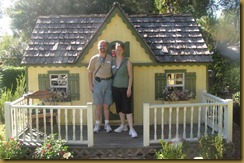 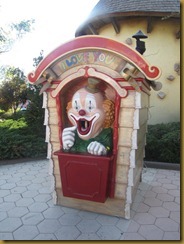 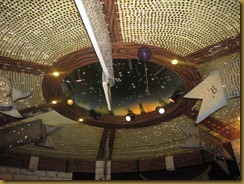 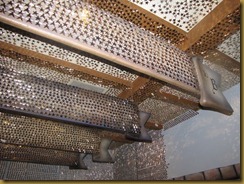 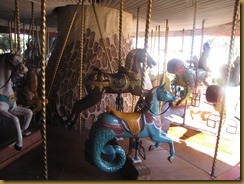 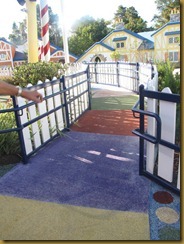 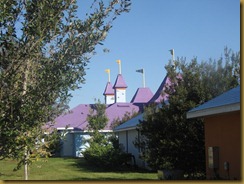 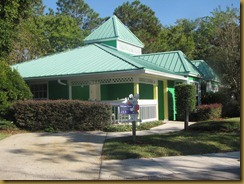 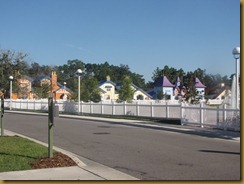 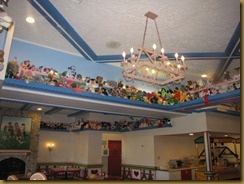 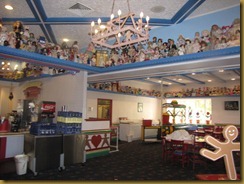 1
Uncategorized Give Kids the World, GKTW