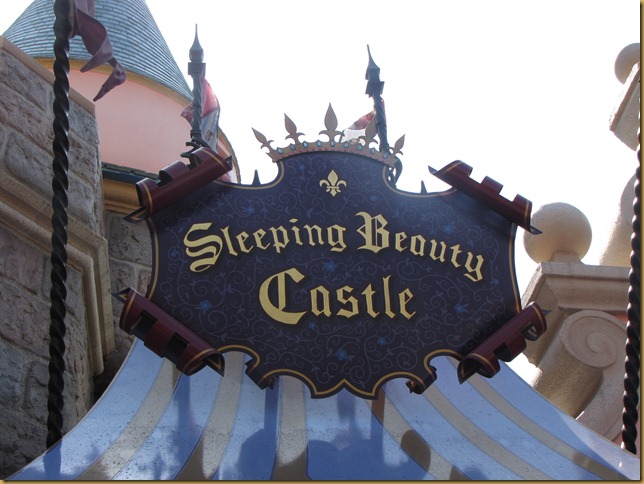 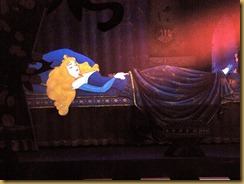 After this, King Stefan ordered that all the spinning wheels in the kingdom be burned. Aurora was hidden by the fairies until her 16th birthday, being raised as a peasant girl they called Briar Rose. When her 16th birthday came, they returned her to the castle to reclaim her inheritance (why they didn’t wait until the next day I don’t know—it would have been a lot safer), and Aurora was tricked into pricking her finger anyway, and she fell into a sleep like death. When she did and the good fairies found out what had happened, they put a charm on the kingdom, causing everyone to sleep until the curse could be broken.

All seemed lost, but Prince Phillip came to her rescue! Captured by Maleficent, he escaped (with some help), and battled her minions and demons, eventually facing the evil fairy herself, who had had transformed herself into a huge dragon. The foreign-born prince successfully slayed the dragon, though, and awakened the Sleeping Beauty to whom he had been betrothed with True Love’s Kiss.

A princess is betrothed to a prince in an arranged marriage.The princess is cursed by evil, and is helpless to do anything to save herself.The prince arrives, battles the evil one (who ultimately takes the form of a dragon).The dragon is defeated.The princess is awakened by True Love’s Kiss from the prince. (True Love’s Kiss in fairy tales is the symbol of the removal of the curse and the influence of evil being eliminated.) The prince and princess are wed. 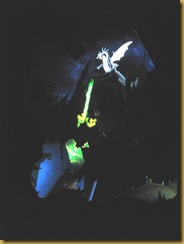 On the June 6, 2011 episode of the Groupthink Rescue podcast, Dan Franklin talks about the story of David and Goliath in I Samuel 17. He said that we tend to misread the lesson of that story. We think it’s about David defeating Goliath with God’s help, but David doesn’t really enter the story until about 1/3 of the way through. It starts with Israel being afraid of this giant they are helpless to defeat, and David—the unexpected and unlikely savior—rescuing them and achieving the victory they could not. David wins the victory, but then all of Israel shares in that victory. it’s not a story of “I can do it with God’s help,” it’s a story of, “There is an enemy I can’t defeat, but Jesus Christ can defeat it and then I can share in His victory.” 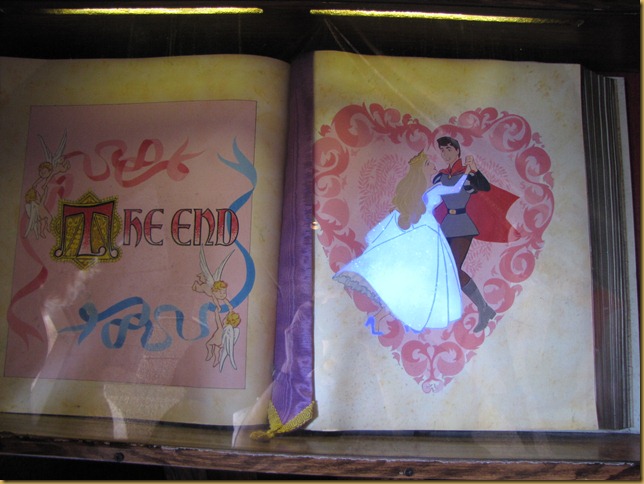 Question: Where do you see yourself in the story of David and Goliath? Talk about it in the comments below, or on our Facebook page.