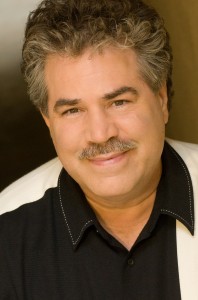 In this episode, we get to hear from Randy Crenshaw, a talented and prolific singer, voice artist, and musician. If you’ve been to a Disney park, watched Sofia the First or Phineas & Ferb, are a fan of the Animaniacs and Pinky & the Brain (yes, I know they’re not Disney, just go with it), or any of well over a hundred other projects like these and others, including many albums, you’ve heard Randy. His career is extensive, varied, and almost entirely off-stage, so he just may be one of the most famous people you’ve never heard of—and I say that with all due respect.

Fortunately for us, a lot of his work has been for and with Disney, so in this episode, part 1 of a 3 part interview, we get to hear…

This episode is going to be a little different, because I also have some audio to share with you from a couple of new friends of mine. Aaron and Jason, from the Dole Whips and Dark Rides podcast, are working on a project that is incredibly important (called Ears for Isaac), and I wanted them to tell you about it in their own words.

Listen to the episode and see the rest of the Show Notes here.