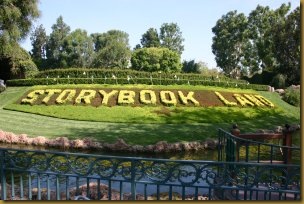 Creating has been on my mind a lot recently (and is, in fact, part of the reason this week’s post is a bit late. I just finished creating the website for my wife, Faye’s, new massage therapy business, Crane Massage Therapy (if you’re in Orange County, check it out…and book an appointment!). A friend of ours, Jarrod Huntington (the same person who created the Faith and the Magic Kingdom logo), had started it, and I used his formatting as the basis for the layout of many of the pages. However, much of it—the backgrounds, links, text color, etc.—are my creation, and many hours were spent doing it. It was the first site I’ve created since about 1999 or so, and I have to admit that I’m quite pleased with it.

Now, when it comes to Disneyland, obviously the whole park is Walt Disney’s creation. But when I think about the park, there is one attraction that really stands out to me as connecting to Walt Disney and his passion to create Storybook Land Canal Boats.

Walt loved miniatures. Jim Korkis (writing as Wade Sampson), says that “Walt’s mind started focusing on the magic of a perfect miniature world when he saw the famous Thorne exhibit of miniatures at the Golden Gate International Exposition in San Francisco, Calif., in 1939.” In 1949, he created a miniature called Granny’s Cabin. 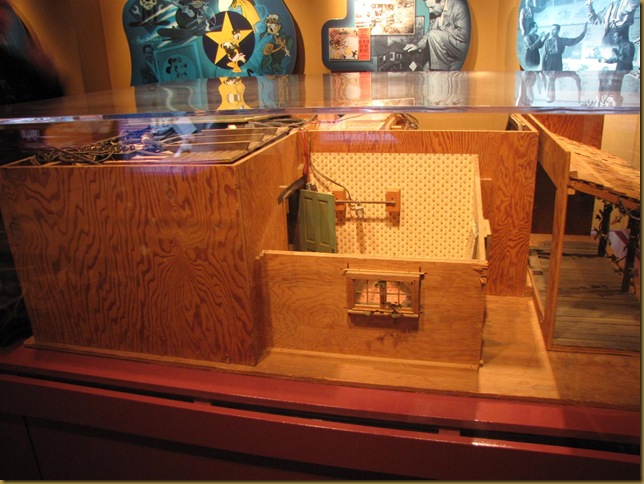 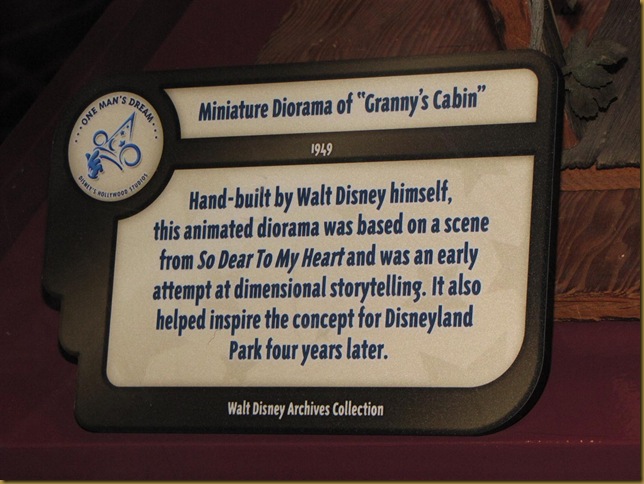 It was that project, that plan, that led to Disneyland itself. To see more pictures I took of this diorama, currently on display at One Man’s Dream in Disney’s Hollywood Studios (in Orlando, FL), see my Flickr set.

When it comes to Disneyland Park, much of the park is created in varying scales, creating forced perspective. However, the one attraction that features miniatures as miniatures is Storybook Land. Passengers take an outdoor boat ride through a winding canal featuring settings from Disney animated films recreated in miniature. 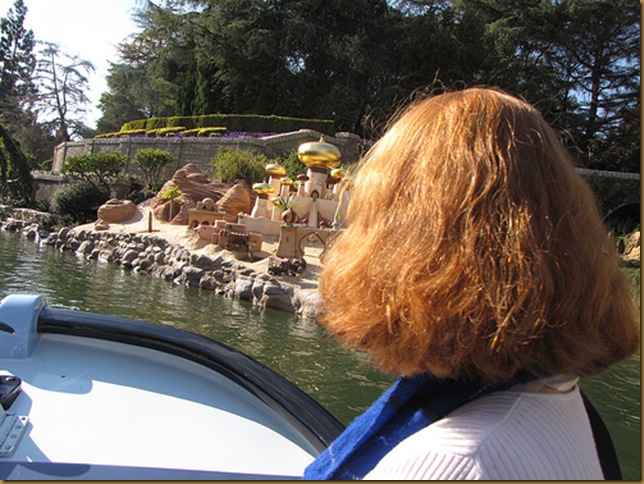 When it comes to God, the first thing we learn about Him as we read the Bible is that He creates. “In the beginning, God created…” (Genesis 1:1), and later in the Creation account we read that when God created Man, He created us in Him image (Genesis 1:26-27), what theologians call the Imago Dei. The Bible is never very clear about exactly what this means, but I think that it encompasses several aspects: the ability to choose to love, spiritual awareness, rationality, complex language, and creativity.

In Bible Doctrine: Essential Teachings of the Christian Faith, by Wayne A. Grudem & Jeff Purswell said:

Our likeness to God is also illustrated by our use of complex, abstract language; our awareness of the distant future; and the entire spectrum of human creative activity in such areas as art, music, literature, and science. Such aspects of human existence reveal the ways in which we differ from animals absolutely, not merely in degree. Furthermore, the degree and complexity of human emotions indicate just how vast is the difference between humankind and the rest of creation.

Our ability and desire to create reflects being made in the image of our Creator. Whether it’s painting, sculpting, music, architecture, writing, dance, website design, or whatever method of creative expression there might be can be used as an expression of love and praise for God and to bring glory to Him, not only in the subject matter but simply in reflecting His glory by creating.

Storybook Land Canal Boats. It’s a fairly small ride in Fantasyland, but it gives us one of our best glimpses into the mind and heart of Walt Disney, and reminds us that we create because we are made in the image of our Creator. As you live out your life, how are you reflecting the Image of God? How is the Imago Dei evident in your life?