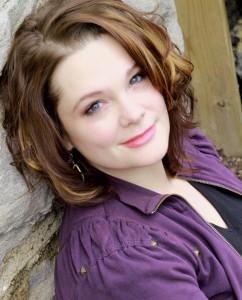 Stories of the Magic, Episode 23

This week, we finally get to begin our interview with Jennifer McGill. Jennifer got her start with Disney as one of the original Cast Members of the New Mickey Mouse Club, which first aired in 1989 and ran for seven seasons. She has some wonderful stories from her time on the show, and after it as she came back and worked for Disney again later. We had such a wonderful time talking—and I trust you’ll have just as great a time listening, that this episode is actually the first of three parts! After the interview, enjoy a clip from her song, This Little Light.

I got a new computer earlier this month and this was my first interview using the new computer. A lot was better about it, but there are still a couple of technical issues I’m working on resolving, so the audio may be a bit off. There are a few places where my audio stepped on hers and times where my voice sounds odd—thankfully, here’s sound pretty good, though. I minimized it as much as I could, but it’s still in there now and then. I apologize for that and I’m working on resolving those issues for future interviews.

Listen to the episode and see the rest of the Show Notes here.