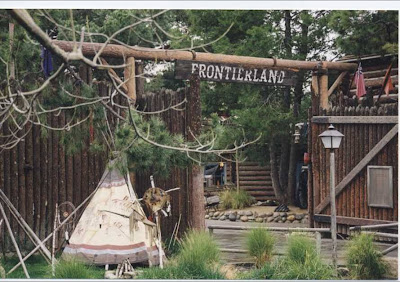 Last month, I talked about Frontierland, and the importance of the Bible as our historical foundation. Today, it’s time to continue that topic.

When you first start reading the Bible, you’ll probably want to just read it, and that’s a good way to start. But as time goes on and you’ll grow in your faith and you need to be able to really start studying. Some ideas, some principles, are timeless and universal, but it’s important not to assume that everything is. 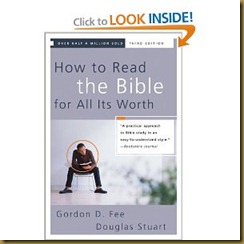 To that end, I highly recommend a book called, “How to Read the Bible for All It’s Worth” by Gordon Fee and Douglas Stuart. It was one of my textbooks when I was in Bible college. It helps you learn to think contextually as you read. Not just what is being said (the immediate, textual context), but who it’s being said to and why (they historical context), what form it’s being said in (the literary context—narrative is different than poetry, which is different from a letter, etc.), and even what type of literature the book itself is.

Yes, there are different types of literature in the Bible, and they serve different purposes.
Since this land is all about American history, let’s consider that for a moment.

All are different types of literature. All serve different purposes. And yet all are necessary in one way or another for a complete understanding of America and our history. 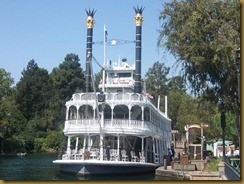 Let’s pop back into Frontierland for a minute.

There are different purposes for them, but they are all part of the whole.

Now, before anybody gets too up in arms, I’m not saying any parts of the Bible are fiction. But there are different types of literature, and they can serve different purposes.

And each type serves a different purpose. Let me give you just one example to “get you started.” Proverbs are just that, proverbs. When properly understood and used, they are a helpful resources for living the life of faith. Improperly used, they can provide a basis for selfish, materialistic, short-sighted behavior.

For instance, Proverbs 22:6 says, “Train a child in the way he should go, and when he is old he will not turn from it.” In general, that is true, but it’s not a promise. There are children who are raised in a Christian family, but when they grow up, they turn away. Some come back. Some don’t. That doesn’t mean we should give up on them. It doesn’t mean they are a lost cause. But it does mean we shouldn’t count on them eventually coming back, just because “the Bible says so.”

And, in fact, that common, “at a glance” understanding doesn’t even address the meaning of the Proverb in the Hebrew. Cynthia Tobias, of Learning Styles Unlimited, pointed out in a seminar I heard that the Amplified Bible does a better job of bringing that out, “Train up a child in the way he should go [and in keeping with his individual gift or bent], and when he is old he will not depart from it.”

She talked about this in a seminar at McChord Air Force Base. Afterwords, Chaplain Cecil R. Richardson, who has a Masters Degree in Hebrew Studies came up to her and told her that the original Hebrew of the verb translated “train” is used uniquely here. In those days, it referred to the clearing out of the mouth of a newborn baby, and it meant, “Create an environment for life.”
So, the verse says: “Create an environment of life for that child, in keeping with their individual gifts or bents, and when they’re old, they won’t depart from it.”

In this seminar, Cynthia said,

This is very different from the modern day interpretation where we think we should raise them the way we want to, decide what they need to know, and pound it into their little heads, because were the ones who know better. We’re the adults here.

The biggest homework assignment for parents is to know each individual child, so we can help create an environment for life for them, in order to get across what the Lord wants us to get across and what we need to get across as responsible parents.

It’s not a promise that they’ll stay on “the straight and narrow”, but an encouragement to parents to rely on God to show them who that person is meant to be, and to help them as best as we can to enable them to fulfill their God-given potential. 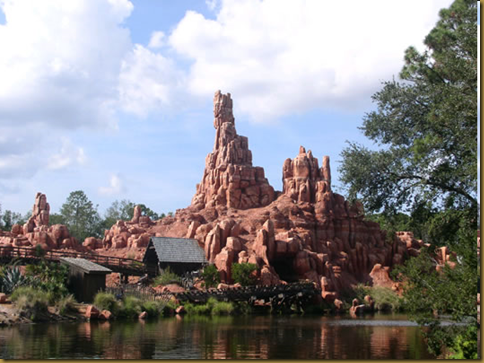 Now, before anyone decides to form a lynch mob and come after me, let me show you two verses that make it abundantly clear that Proverbs are just that, proverbs, not promises, and that they can’t be interpreted in isolation from the rest of Scripture.

Two verses in Proverbs, one right after the other, that say two opposite things. How do we reconcile that if the Bible is the word of God and every word is true?

By understanding the literary context. These are proverbs, brief, particular expressions of truth. They point to a truth, but must be understood in balance with the rest of Scripture. Context is critical.